Publishing Announcement: "These Photographers Are As Diverse As The State They Love"

Publishing Announcement: "These Photographers Are As Diverse As The State They Love"

Hey everyone, check it out. your's truly is featured in today's Arizona Republic "Explore AZ" Section. Three images featured and an great little write-up about me with the lead profile. I am soooooo humbled by this honor and the sudden attention my email inbox is getting for training and art sales.  Here is a pic of what the front page looks like, along with a link to the online web version of this published on AZCentral.com.  In the online version, all images I submitted were displayed.

These were displayed in the Newspaper: 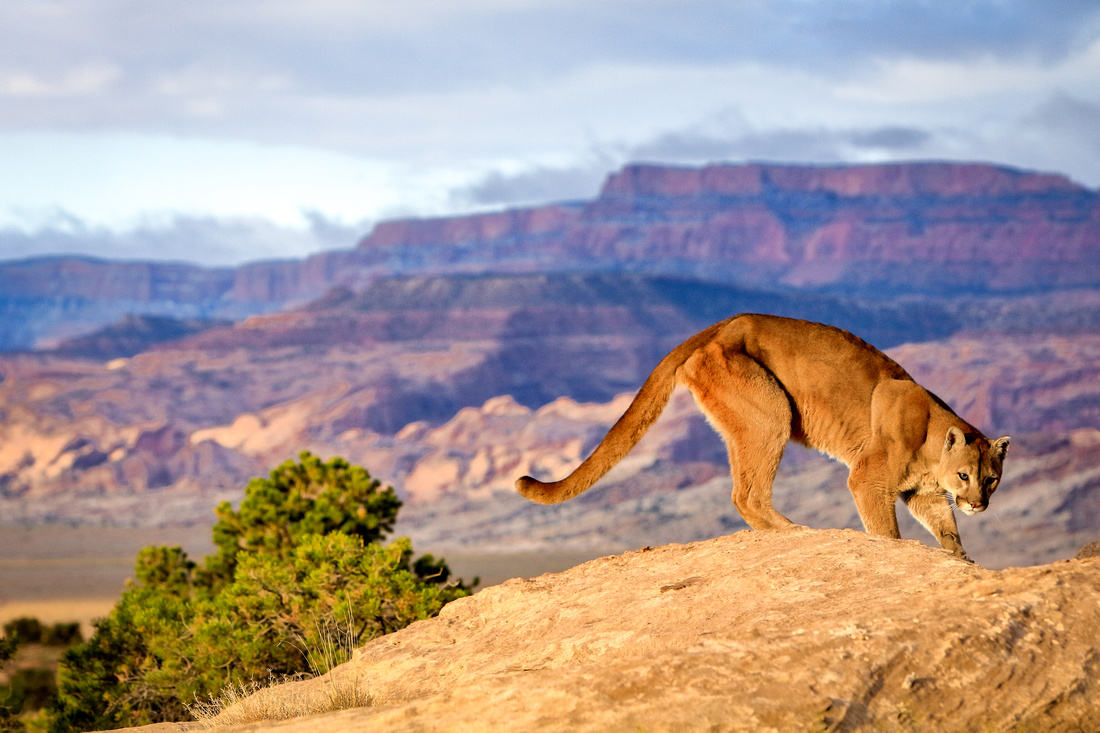 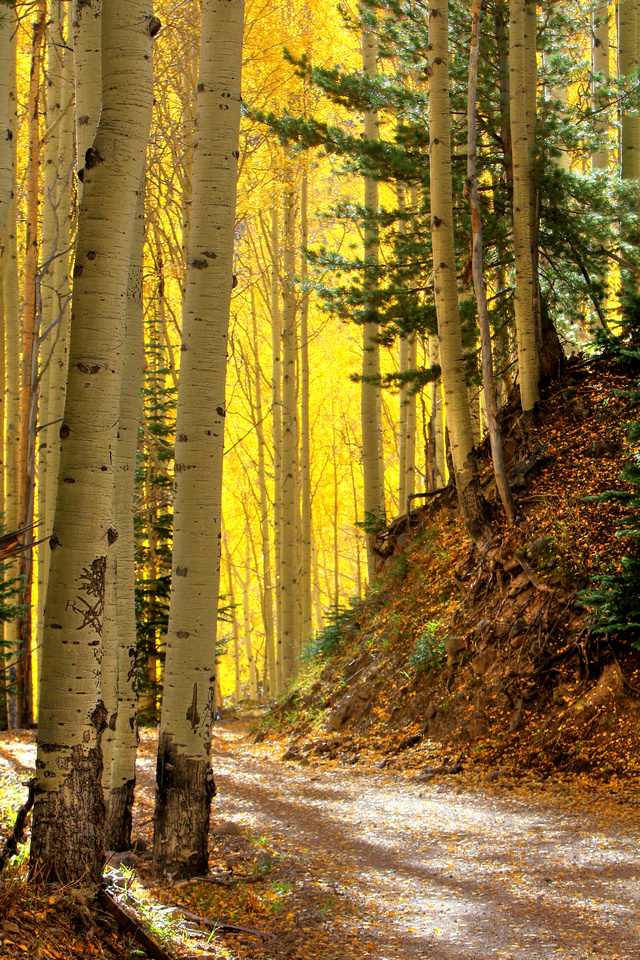 No Starting Point Or Destination 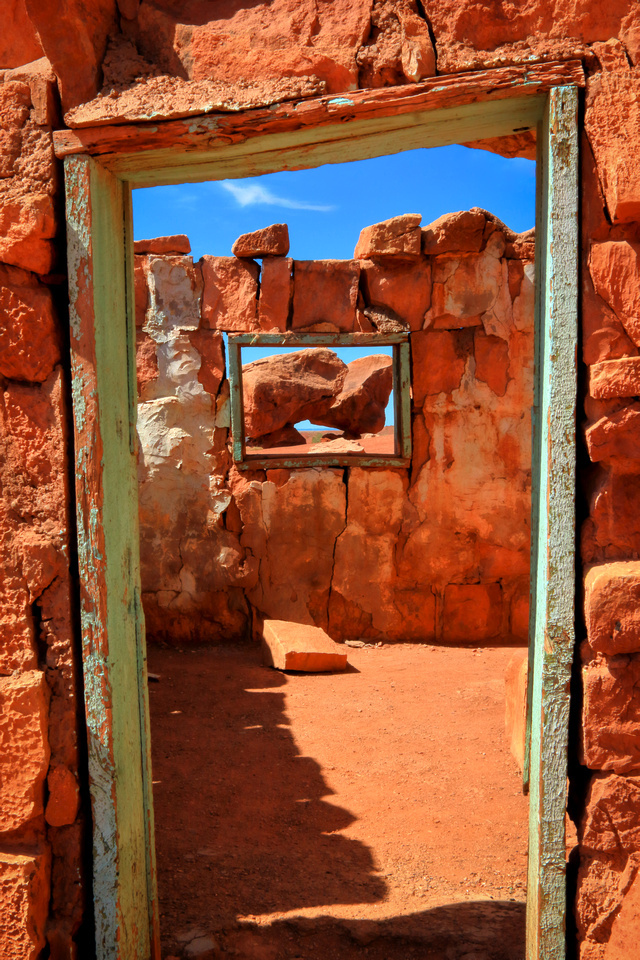 Open Your Doors And Windows Of The Senses“Our senses are indeed our doors and windows on this world, in a very real sense the key to the unlocking of meaning and the wellspring of creativity.” ~ Jean Houston

The Blanche Russell Rock House is the remnant of a life once lived by the former 1920s Ziegfeld Follies dancer, who left her career for her husband’s health, and travelled to the southwest’s dry climate. The Russell's car broke down in what could only be described as divine intervention to have been stranded at one of the most breathtaking areas in Arizona. Loving the land, trusting their senses, and open to making the best of it, they erected a creative shelter against the largest rock among a vibrant and panoramic mountain landscape, and built a new life by serving passer-bys visiting the Grand Canyon.

These were the others, which made it into the Online version: 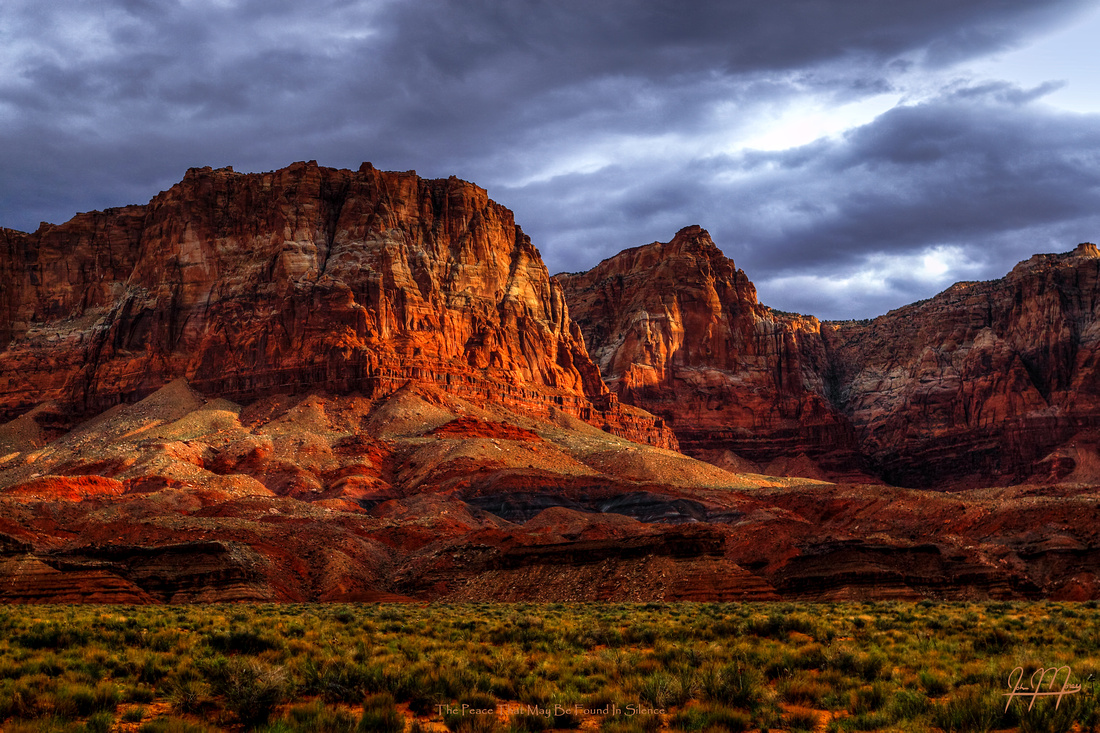 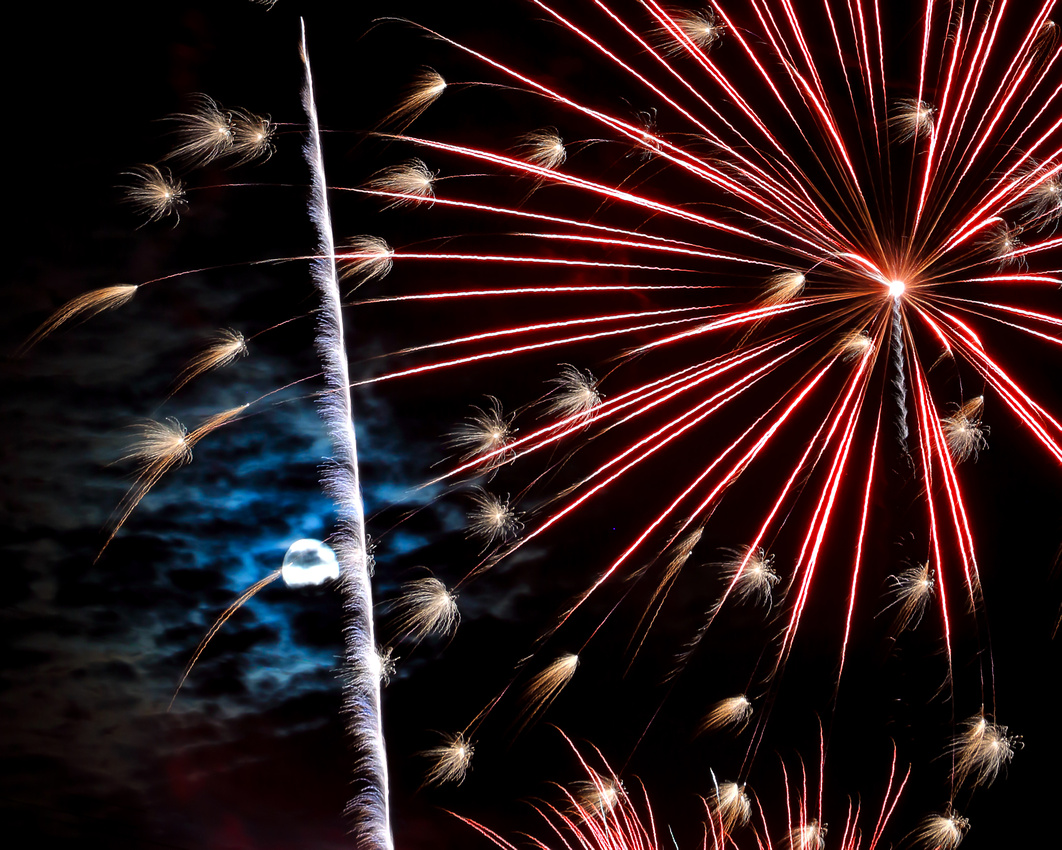 Red, White, and Blue MoonFireworks smoke streams and explosions, with the full moon rising behind through the clouds, captured at the July 4th Tempe Town Lake Fireworks Spectacular. Shot with 400mm lens, picking apart pieces of the the show with the moon to create some uncommon views of fireworks.

No Ruined Stones"There are plenty of ruined buildings in the world, but no ruined stones."~ Hugh Macdiarmid. Over the eons, groundwater has leached the color out of the Navajo sandstone here, and the weather has broken its surface into irregular polygons. 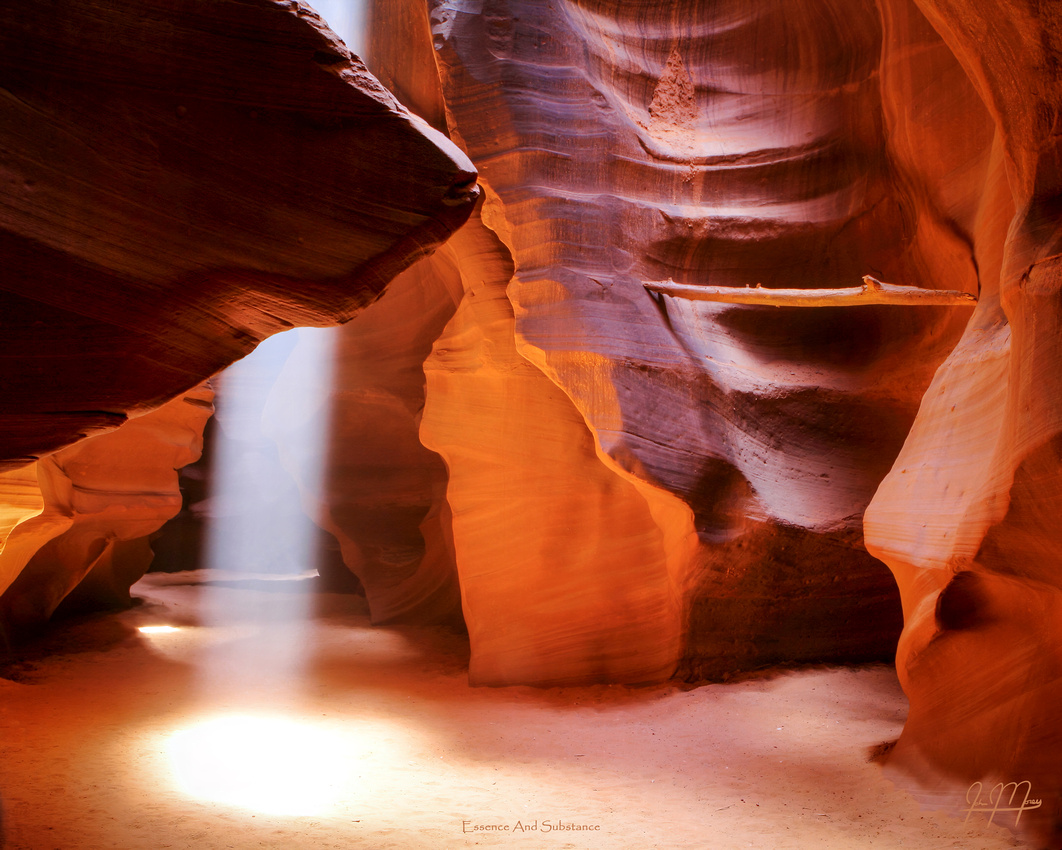 Essence And SubstanceWhile photographing Upper Antelope Canyon, near Page, Arizona, I witnessed this scene where the essence of light and space dominate, coupled with the substance of rock and wood. During certain times of day and year, the sun will position itself directly over the narrow and deep gap of this canyon allowing sunbeams accented by dust to occasionally shine through. During other times of the year, flash floods during Arizona’s monsoon season sometimes causes this canyon to flash flood, and deposit debris in the most unlikely of places, as seen here. This is an Arizona icon and heavily photographed, but often the wind above does not force dust into the canyon as the sunbeams shine through, so most Navajo guides will throw sand into the air to make the sunbeam visible to visitors. That makes this a common scene, but the observant eye recognizes this trickery for those dust-beams can often look chunky, unbalanced, and not smokie-smooth, unlike this dust-beam, which is genuine.

Bald Eagle Sonoran SuccessBald eagles in the Sonoran Desert are officially threatened no more. The U.S. Fish and Wildlife Service removed them from the list of endangered and threatened species in September of 2011. The long-expected move - it essentially took effect the year before in 2010 with a federal court ruling. The ruling came a day after the Arizona Game and Fish Department reported record numbers of bald-eagle eggs laid, breeding areas occupied, and eaglets taking flight in the state. They are such a great success story, and noticeably so in the past few years, that it would be an unusual day for me to look for them and not find them.

Thanks for reading and I hope you enjoyed.

Don't miss any of my latest blog posts!