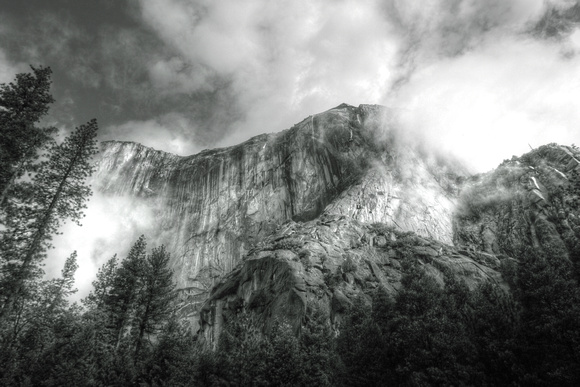 The last day of my Yosemite adventures was just as impactful and self-spiritual for me as the first day I arrived. So many sights and sounds and scents of this Yosemite Valley and surrounding areas have forever changed who I am. And not just the present moments changed me, but also the historical moments and the players who played a part in the time before my arrival. With this reflection in my mind of those who have come before me, I dedicated my last morning to emulating Ansel Adams, as best as I could imagine him. Living in the monochrome world that morning was enlivening and has added to my colored experience.
© 2023 John Morey Photography
Powered by ZENFOLIO User Agreement
Cancel
Continue