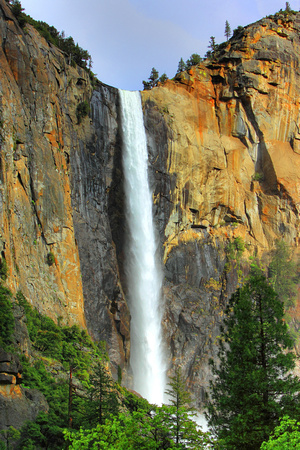 “Waterfalls are spectacular, simultaneously beautiful, uplifting, overwhelming, and bring such immediacy into our minds. There is no wondering about what the waterfalls were like yesterday, no way to know what they'll look like tomorrow. There will always be a shade of difference, a nuance noticed or not, but to see them right now, in this moment in their powerful splendor---that is the way to celebrate the present.” - Unknown

Frequently dried up by August, Lower Yosemite Fall is still the most visited landmark in Yosemite because of its easy accessibility. A hike to Upper Yosemite Fall, by contrast, is a strenuous, all-day endeavor that I have yet to do…but will.
© 2020 John Morey Photography
Powered by ZENFOLIO User Agreement
Cancel
Continue